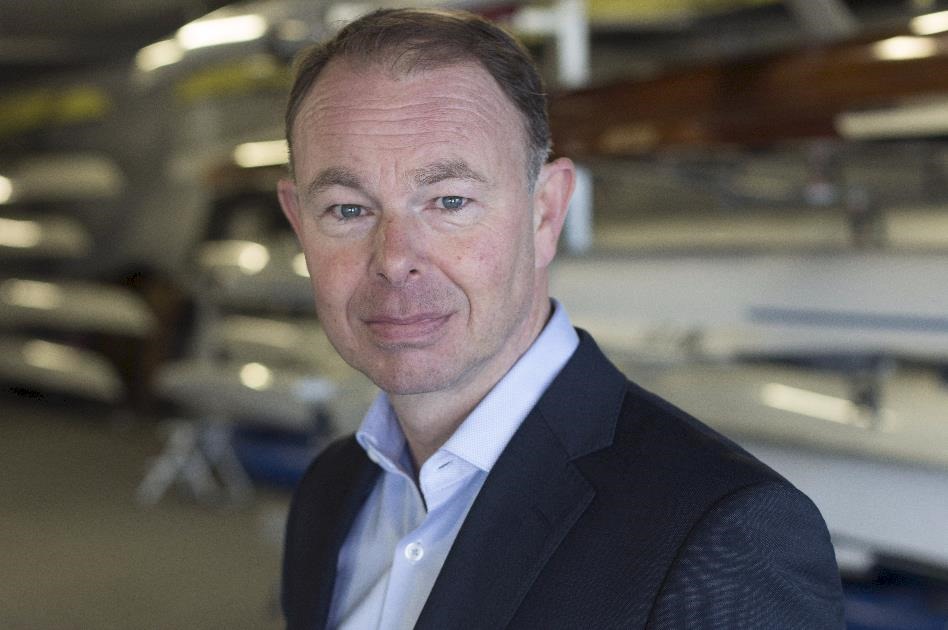 Part of my work with Adaptive Rowing is sitting on the Adaptive Rowing Advisory Board led by Rosie Mayglothling working to find ways to support UK adaptive rowing programmes and rowers.  This initiative is supported strongly at the highest levels of British Rowing including the CEO himself, Andy Parkinson.  Andy actually got in touch with me to meet up and discuss ideas of how British Rowing could do more for adaptive and Para-rowing.  I had no idea he has such an extensive background and knowledge of adaptive sport and was impressed with his insights into its issues and his commitment to grappling with them and driving the sport forward.  He also graciously agreed to an interview with me below to share some of his experience and perspectives…

Seriously, there are few sports whose CEO has as much experience and commitment to the adaptive/para side as Andy, and from what I can tell he has the commitment to it to match.