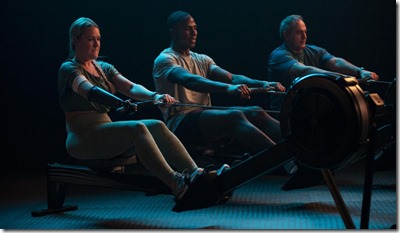 Kirsty Mason is one of the latest faces of Parasport and in particular featured in the sport of rowing. It was actually Kirsty’s work with Parasport UK that led her to rowing at Marlow. The organization was doing some photoshoots and asked her to do some shots on the rowing machine at the gym where she trains (she has been doing adaptive weight lifting for a while). She found the exercise enjoyable (I know, go figure) and wanted to learn more about rowing.

Her profile is a great account of our odyssey from suffering impairment to thriving through adaptation: