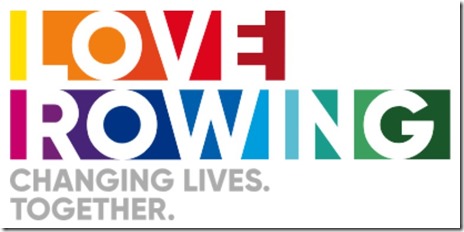 Henley is not just the home of rowing tradition and heritage, but it is also the highest profile platform for the ever evolving sport. The place of foreign crews, of “amateurs” (defining what constituted professional rowers), of occupation (Manual laborers were barred. On a personal side note, I rowed at university with the John Kelly who was the grandson of the infamous Olympic Champion John B. Kelly Sr. who was famously prohibited from racing because he was a bricklayer. Ironically, Kelly’s daughter was Grace Kelly who became one of the most famous royal persons in modern history), and of women have all changed over the event’s illustrious history.

As William Heinemann noted in his “Henley Royal Regatta: A celebration of 150 years”, it was argued that women’s rowing would never flourish while there were no women’s events at Britain’s premier regatta. I do look forward to the time in the (hopefully near) future that Henley Royal features a pararowing competition to provide the same support to its flourishing.

But at least in the meantime, 2019’s event featured the launch of British Rowing’s new charitable foundation Love Rowing established to support adaptive rowing at the grassroots level (as well as delivering rowing programmes at schools in disadvantaged areas and supporting inclusive indoor rowing programmes):

Maybe the funds raised by the foundation will support the first pararowing competitors at Henley Royal Regatta some day. One Reply to “Love Rowing Foundation”