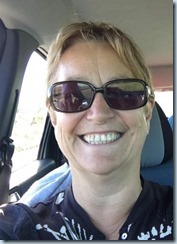 British Rowing support for adaptive/pararowing has hit an inflection point recently and the key to this responsiveness and initiative are the people who make it happen. A linchpin to this progress is Community Support Manager Jo Atkinson. Jo is another familiar face around the adaptive events especially working on various media productions to showcase and promote the various activity in UK’s adaptive rowing world. I caught up with her for an in-depth discussion of her role and aspirations for it: