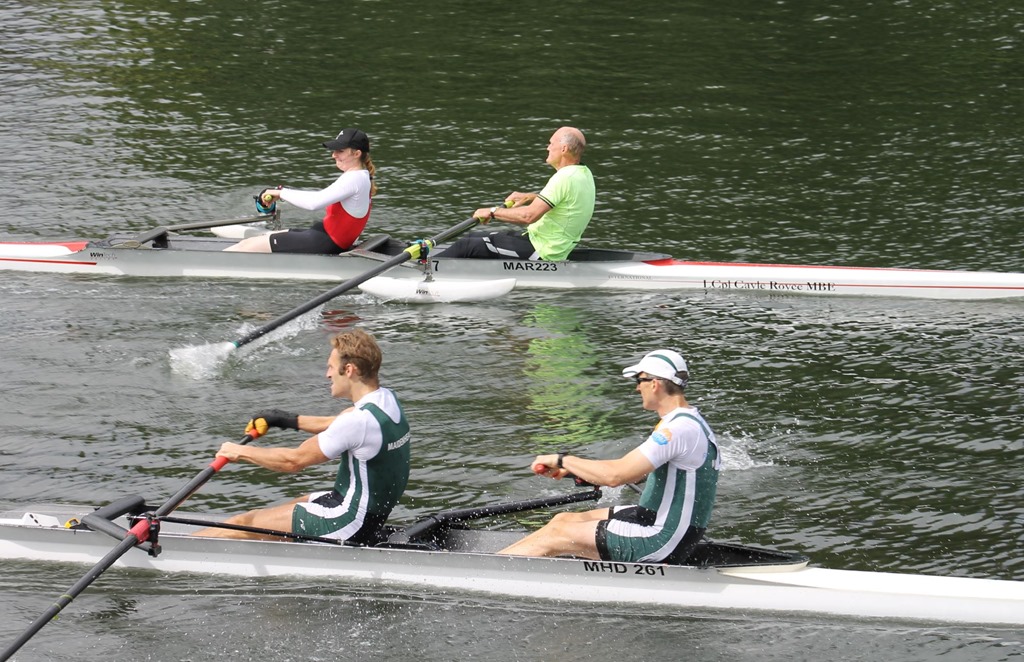 Maidenhead has once again set the high bar for exceptional adaptive/pararowing racing at its 2021 Maidenhead Regatta. Its success is a credit to the club (Maidenhead RC has long exuded a culture of generous congeniality and slick organization), and its leadership (Nick Steel is one of the UK’s pioneers and prominent figures in club adaptive rowing). The catering (cakes and BBQ) is among the best you will find at a regatta. The support for athletes helping with issues and being flexible with racing is superb. Every detail is attended to in order to make for an exceptional day of racing.

The highlight, of course, was the support for the adaptive racing. This success comes down to all of the above, but also simply, making adaptive racing a priority (if not THE priority). With the COVID induced drought of racing for over year, the pent up demand for actually water competition is bursting. With Maidenhead having to cancel its own Junior Regatta in June, many youngsters wanted to move their opportunity to row to this event. And the adaptive community was no exception flooding the organisers with a record number of entries. The club couldn’t fit all rowers who wanted to come in (not by a long shot), but throughout the planning they did insist that ALL adaptives would be accommodated.

And with numbers comes complexity. Trying to get a racing programme with such diversity of abilities and disabilities to line up into a reasonably level playing field was a herculean task. But Nick Steel plowed through it valiantly adding a few innovations to how such events are planned:

· Coaches Planning Briefing Call – In the past, the adaptive coaches conferred by email, sending messages and spreadsheets back and forth to iron out the match-ups and time handicaps. This time, Nick organized a video conference to go through the race plan with everyone in person which was both more efficient and effective. The world’s new found familiarity with Zoom, Teams and the like has had a dividend of making some remote logistics more effective.

But the proof of the planning is in the racing. Every race went off without a hitch. And that’s not due to sheer luck as a number of issues arose throughout the day (primarily due to scratched competitors), but rather due to the robustness of the plan and the resilience of the squads to re-configure on the fly to keep things going smoothly.

One of the achievements was a history-making the first ever club regatta Mixed Supported Adaptive 4+ event (its City of Oxford 2019 Regatta predecessor was a Single-Scull 4x+). To pull this race off took an estimated 21 iterations of crew planning with final tweaks coming a few hours before start time. The final crew list had only 3 rowers who were in the original entry. “Adaptive” does not just refer to the equipment modifications to accommodate impairments!

As we have found in the past, being later in the season has allowed the coaches to refine their estimates of crew boat speeds in order to get more accurate time handicaps for each race. As a result, the majority of races finished within 1 boat length (and those longer one length were mostly first time racers for whom we didn’t have good data for). The acme was the Wintle (Marlow) vs. Boys (Guildford) race which came down to a photo finish (which is still be debated by disappointed Marlow squad members).

I must add, that throughout the entire day, rain pelted down EXCEPT when the pararowers were racing when every single time, the sun came out to shine brightly. Just sayin’.

Congratulations to the winners most of whom, thanks to the highly refined time handicaps, had to fight ferociously to the very end for their victories:

As usual, I’ve included a selection of photos from the event below, but not so usual is that I snapped some video to share as well: 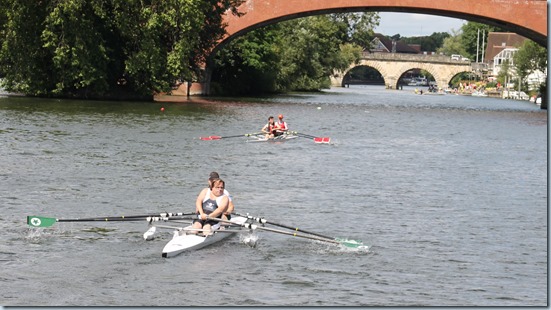 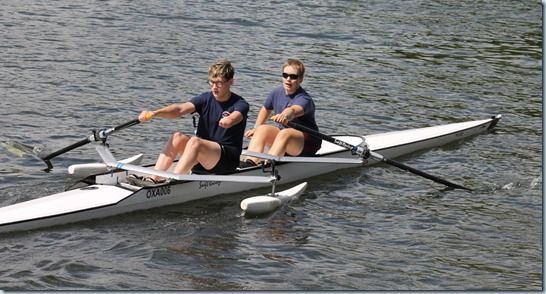 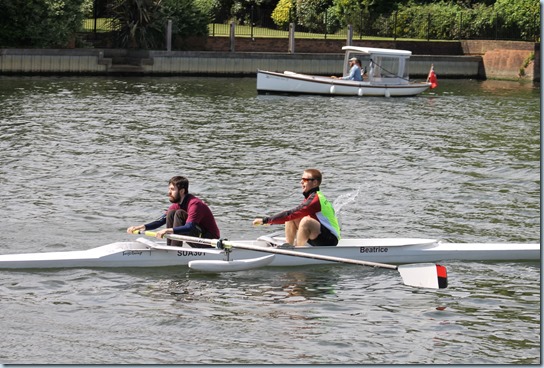 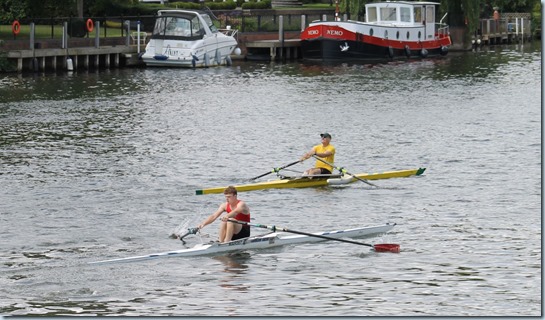 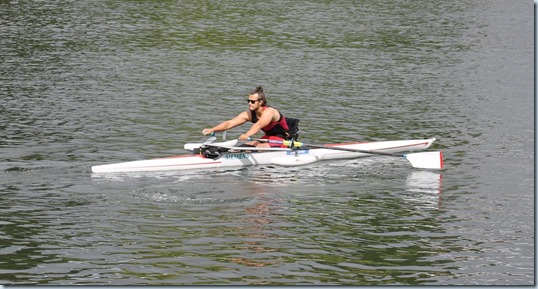 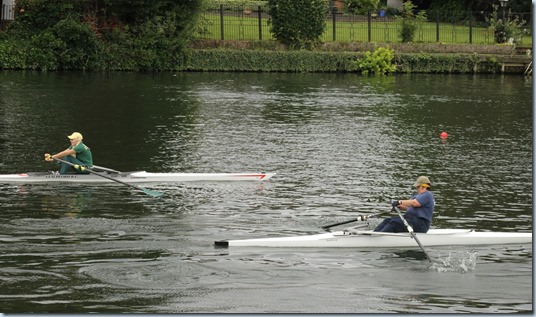 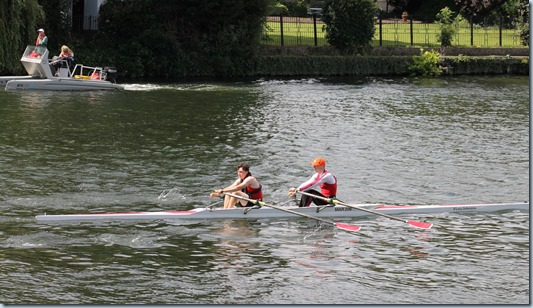 One Reply to “Maidenhead Regatta 2021”