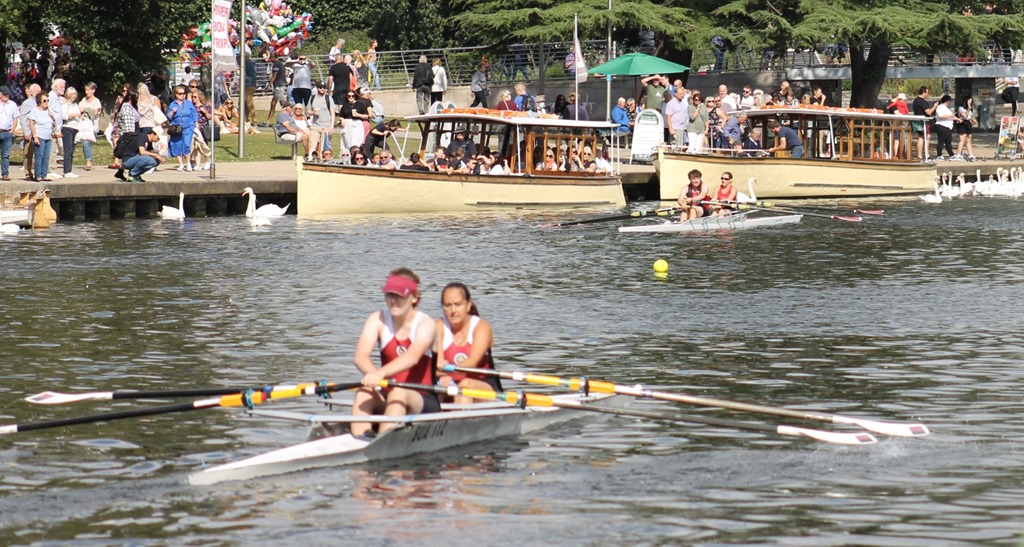 The adaptive regatta (ie. event with an array of adaptive racing) season has culminated a bit later this year with the re-surgent Stratford-upon-Avon Junior Regatta this past weekend (while it is called “Junior” and was originally limited to juniors, they have expanded it to include both senior and junior adaptive racing). After a couple of years with no adaptive racing, the draw included a dozen events covering an array of formats. After a summer of racing taunted by passing rainstorms, the sun shone brightly the entire day of this crowing event. The hospitality, organization, support (and adaptability) was impeccable by the entire SUA team, but especially adaptive leader Mark Dewdney. Mark has grown to SUA to be one of the largest adaptive programmes in the UK. Of course, the other big programme, Marlow, was there in force for a day of hard fought competition.

Congratulations to the winners (of one of the best prizes of any regatta on the circuit…an engraved glass tankard): 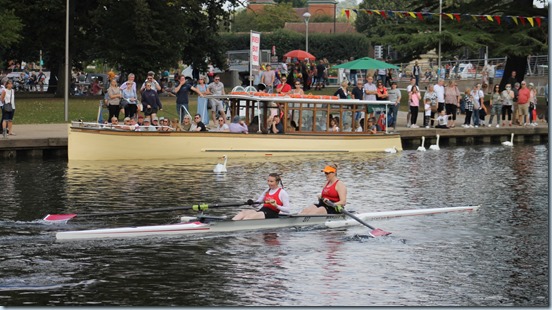 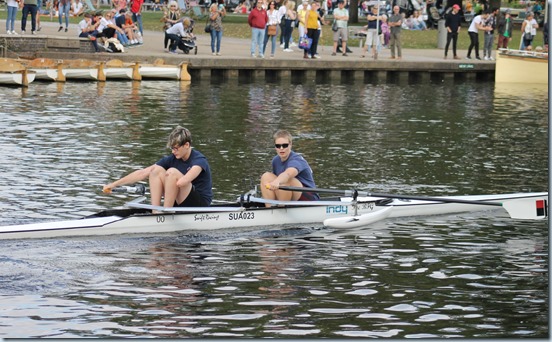 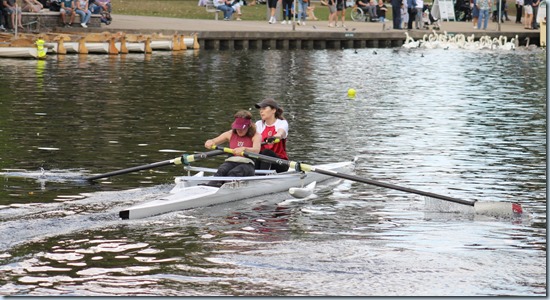 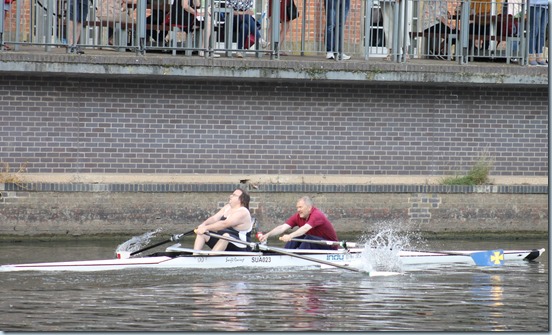 One Reply to “Stratford–upon-Avon Regatta 2021”