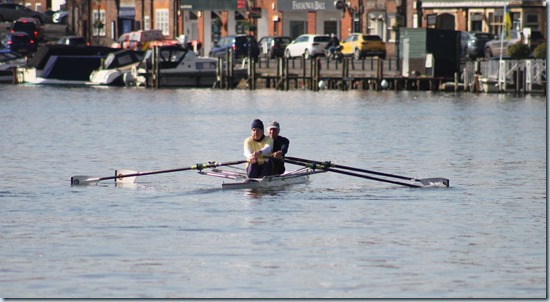 And it’s back! After a two-year hiatus, the Phyllis Court Time Trial has kicked off the 2022 adaptive/pararowing season in the UK with the biggest entry yet. The folks at Phyllis Court did their sterling job of organising and supporting one of the premier events in the UK adaptive racing calendar (and did a little of racing themselves). The 27 adaptive entries were over 4x the number of Phyllis Court members rowing!

The event is especially flexible and accommodating allows athletes and coaches to sort out teething issues with getting their adaptive equipment race ready. It also makes the first race of the year more relaxed to make it less daunting to new rowers less familiar with the regattas and racing.

In keeping with the spirit of new competition, the organisers decided to award the medals to the top finishers who included a first-ever racer in each category. Special congrats to these athletes who kick off their rowing career in such fine form:

Also a medal for performance of the day went to PR1 Rob Pedley, Stratford Upon Avon. 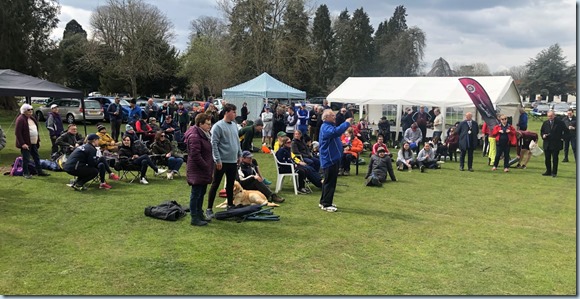 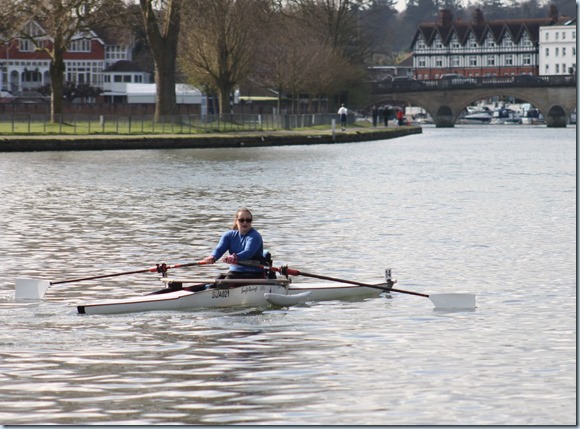 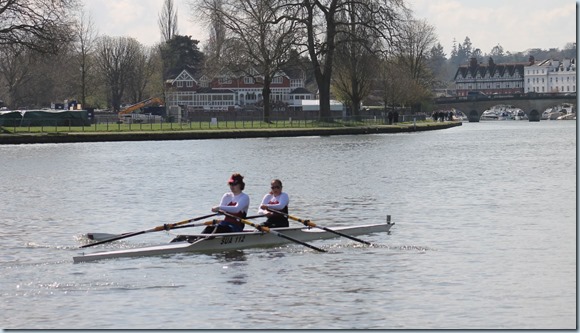 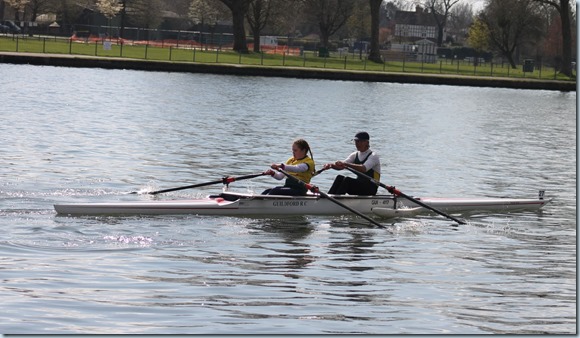 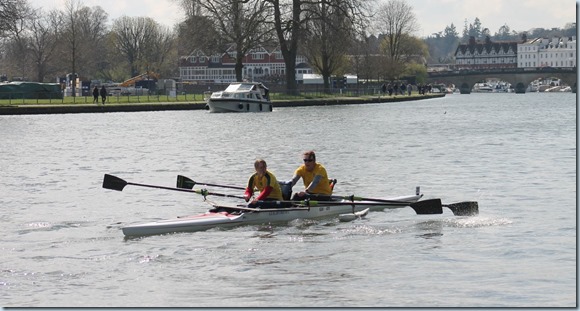 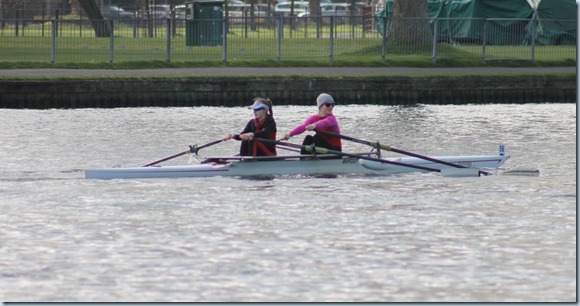 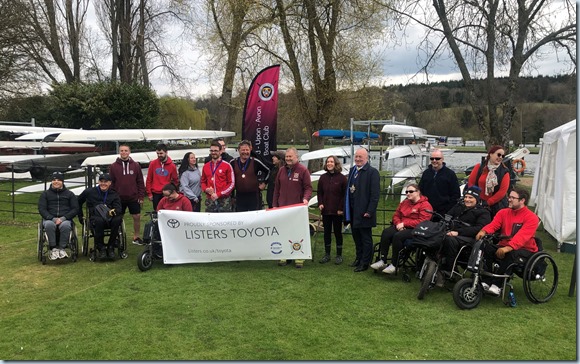