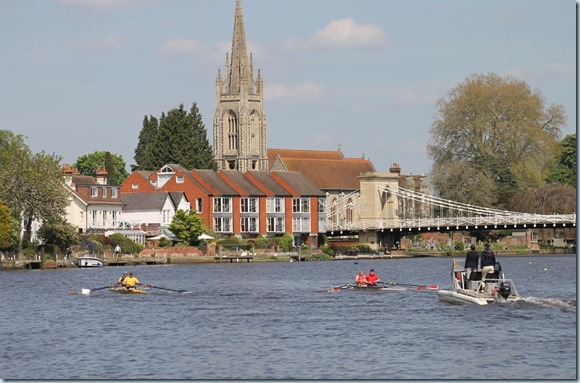 Marlow Spring Regatta kicked off the UK’s adaptive regatta season as the first major event of the calendar this past bank holiday weekend. It was the first time the event was held in 3 years with the pandemic lock-down cancelling both 2021 and 2020. And what a glorious return with a sparkling sunny day and a record number of adaptive races (14).

Despite the diligent organization and the beautiful weather, the ambitious field and the long lay-off presented a number of challenges which were all opportunities for learning.

Congratulations to the medal winners: 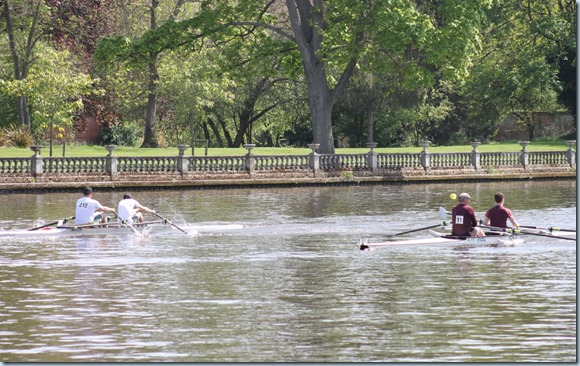 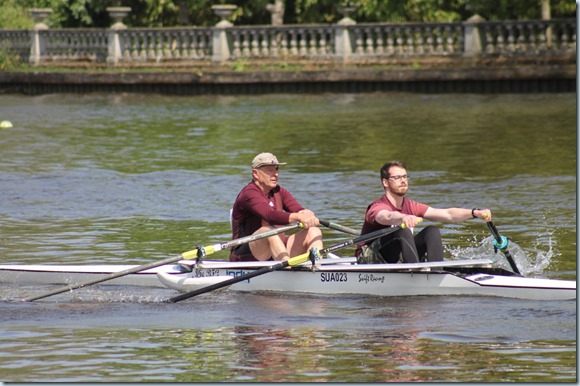 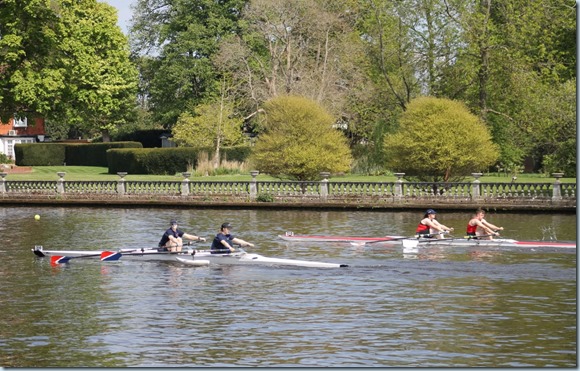 One Reply to “Marlow Spring Regatta 2022”