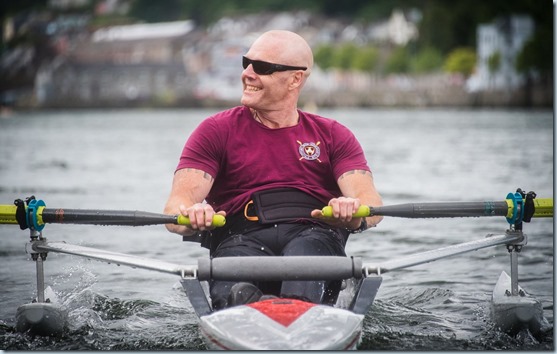 The Stratford Upon Avon adaptive squad is trailblazing international frontiers for UK adaptive rowing with their trip this past week to the International Mixed Ability Sport regatta in Cork, Ireland. They were joined by crews from England, Ireland and Italy for a first-time adaptive rowing event added to this major IMAS event (traditionally focused on the sport of rugby). Coach and Coordinator Mark Dewdney provide Adaptive Rowing UK with an exclusive look at the sterling event:

“SUABC and Bradford ARC joined Armida from Turin to compete in the first IMAS Regatta in Cork Ireland on Weds 8th June. IMAS is International Mixed Ability Sport – an organisation dedicated to integrated sport. The 3 teams met to practice on the Tuesday at Shandon Boat Club, the hosts of the event. The final draw was arrived at by the coaches following this session. The regatta itself, on the River Lee, was made up of some some club v club races followed by a series of races in stable quads and fours. These races were largely made up of scratch crews that were a mixture of rowers from different clubs, adaptive and mainstream competitors. All 3 clubs had victories but the most excitement was created by the made-up crews – this included a 3 boat race to end proceedings. SUABC were there from the Monday to the Friday. Watching the much larger IMAS rugby tournament, that had 24 teams from 12 countries competing at Munster’s Stadium, on our non-rowing days. Both the rowing and rugby events were EU subsidised. Cheap flights and accommodation in the University Halls meant the basic cost to each members of the team was between £200-250 each.

This was the first international event for Stratford’s adaptive squad. We learnt some lessons but the experience was really positive. Everyone enjoyed it and are keen to try something similar again. The 3 clubs involved will be liaising to compete together in the future. We also made a number of new Irish rowing friends. Shandon were fantastic with us and I reserve special praise for Mark Chu and his WJ16 squad who were enthusiastic and endlessly helpful. It is important for the adaptive rowing community to spread its wing. I would recommend the next IMAS event to other clubs. Much of the organisation especially on the accommodation front were done by IMAS.

The event was attended by a number of VIPs including Ellen Buttrick and the CEO of Rowing Ireland. The event is thus another step forward in raising adaptive rowing’s profile.” 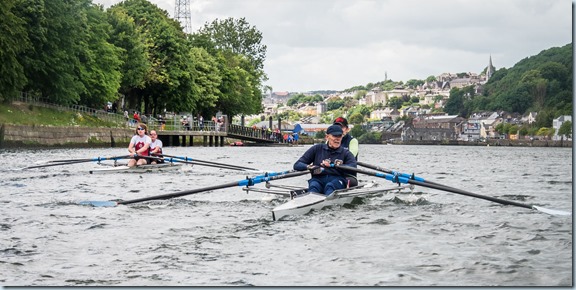 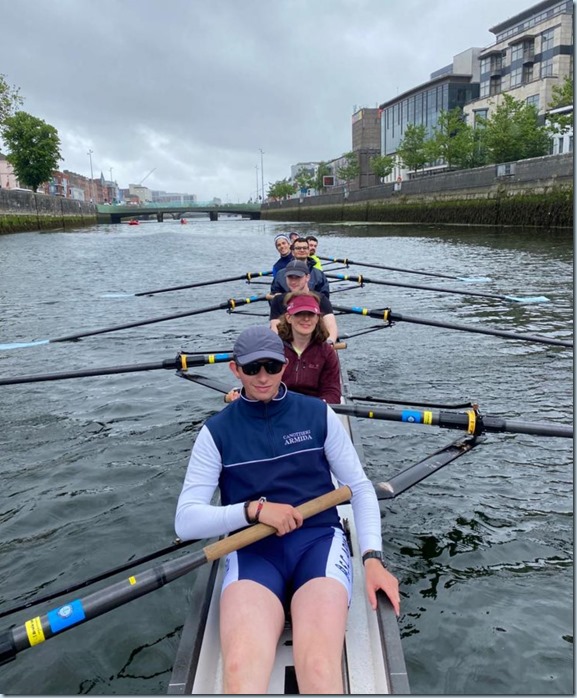 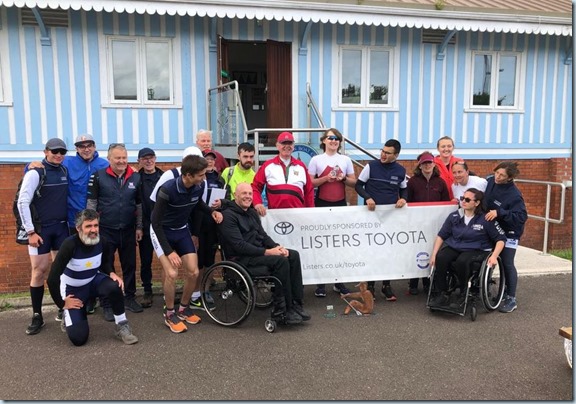