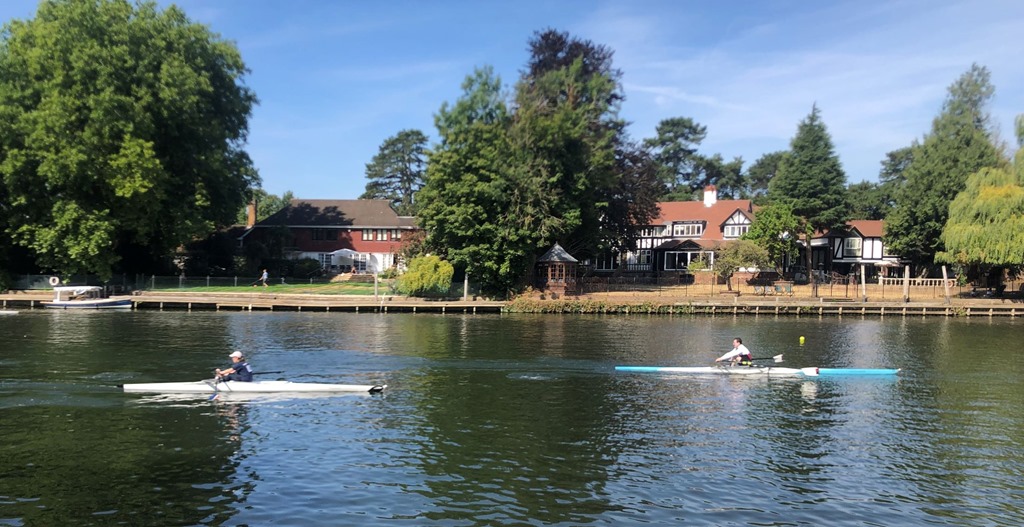 It doesn’t get much better than this. A glorious summer’s day, an impeccably organized event, exceptional support for the adaptive athletes. Just another great Maidenhead Regatta. A couple of aspects stood out this particular time around. First, was the smoothness of the adaptive racing. Everything from the preparation, to the boating, to the racing, to every detail in between just seemed so effortless (even though we know it is not). It seems like the days where adaptive required considerable extra effort are moving into the past and now adaptive rowing is just another format and constituency that integrates comfortably with all the other racing.

One area of adaptive racing that has gotten particularly slick is the time handicaps. Despite a number of complications due to last minute scratches, there was little confusion or discord. A tell-tale positive sign of its success was the breadth of winners. Every club took home a pot including a couple of athletes nabbing their first win (eg. Isabella Watson of City of Oxford, Rob Pedley of Stratford upon Avon). And perhaps the strongest indication of the success of the handicap system is the uncertainty before each race. When I speak to my club colleagues, they often kind of know how their race is going to go before tey even boat based on the previous contest with their opposition. But there wasn’t a single adaptive race where anyone really had a clue who was going to prevail. The victorious were nearly always the result of a race exceptionally well rowed.

And speaking of which, the 2022 pot winners were: 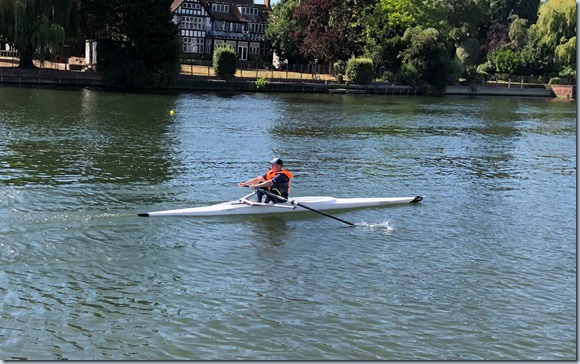 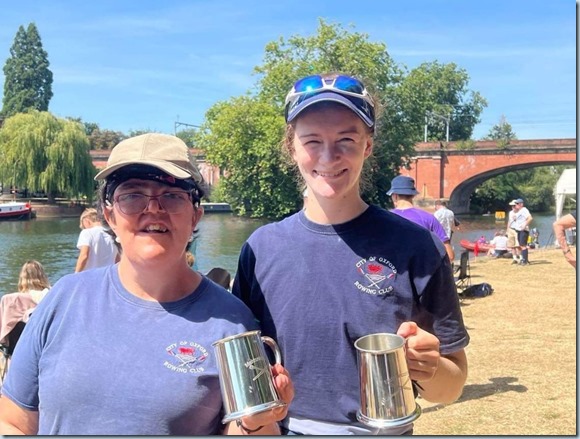