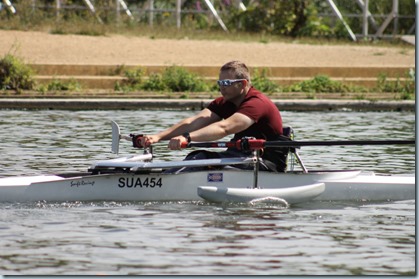 With this historic legacy, it is no surprise that the event is one of the most smoothly run and accessible events on the adaptive calendar.

Big congrats to the race winners: 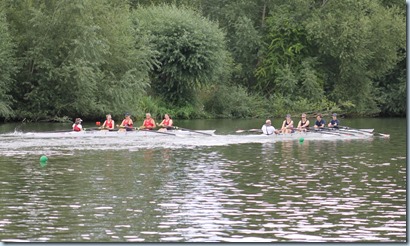 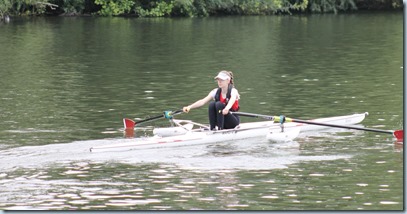 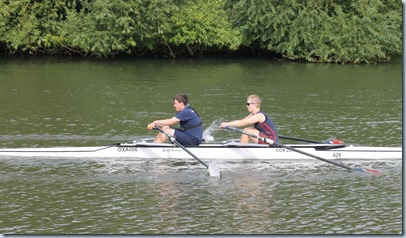 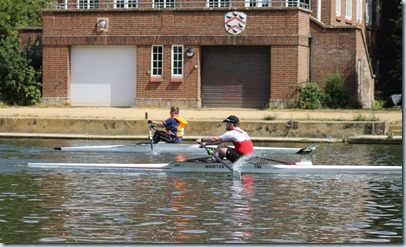 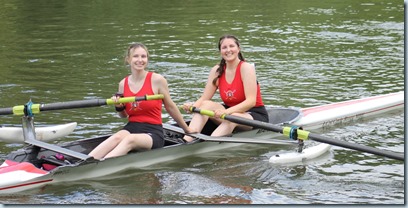