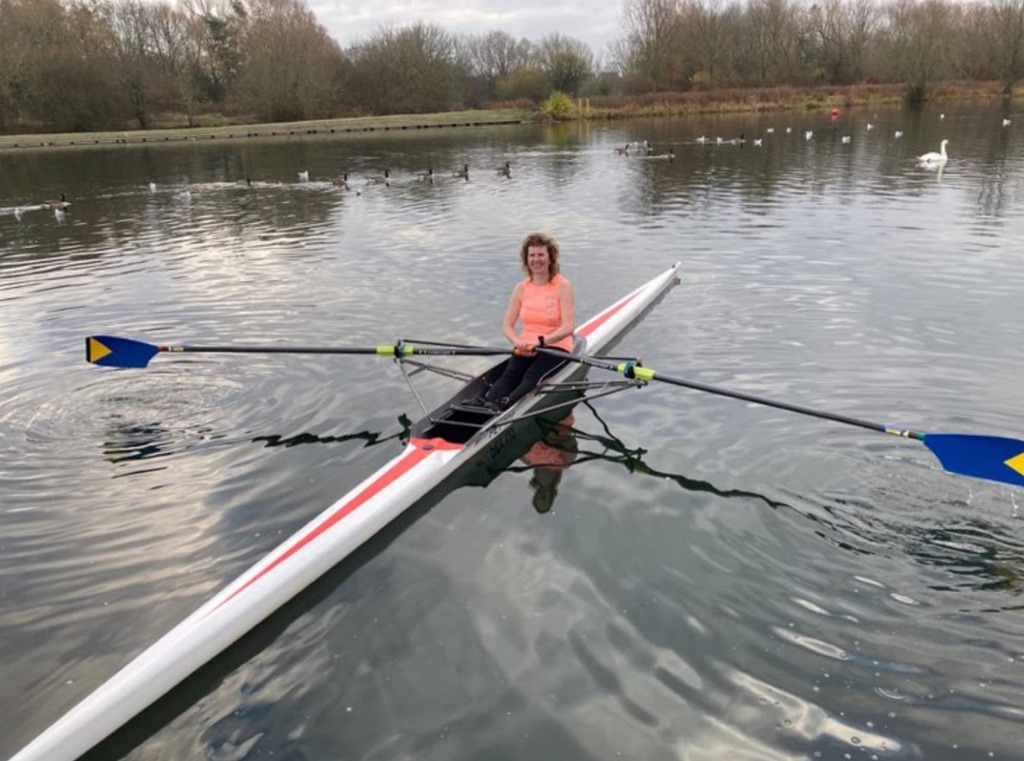 Kate Lindgren not only showed how someone with visual impairment (VI) can row, but also how they can excel in the sport without even competing (see photo below). She was awarded Peterborough RC’s Captain’s trophy for ladies who have inspired and gone beyond just rowing at club. One of her achievements was a 12 hour rowathon which raised funds for the club’s adaptive rowing programme. Here is her odyssey in her words:

Hi, I’m Kate and I started rowing in May 2017 when I was 50. I have a hereditary condition called RP (retinitus pigmentosa) which came as a complete shock to our family as it becomes apparent in your late teens and affected both myself and my middle brother who is older but it was unknown within our wider family. It means that your sight slowly deteriorates over many years. RP is often different for everyone affected but to date there is no cure although different treatments are being investigated. I have atypical RP which means that instead of losing my sight from the outer inwards I lost my central vision first. I now only have a small amount of light perception which is not always reliable but emotionally it makes me feel positive about having a small of vision remaining.

When I once asked at Moorfields about a time prognosis for my deteriorating sight I was asked ‘how I was coping?’ It means that it isn’t about how much sight or not that you have but how you feel emotionally and your attitude to life. As a VI person I started rowing as I needed a new challenge.

I suppose that is my attitude to life. I contacted my local club, Peterborough RC, and they said “come along and have a chat”, so I did. Once I’d done a small intro on the rowing machine they decided to get me right on the water. Initially I went in a double scull with another Coach at bow holding steady instead of a single scull with floats. This happened for about six outings then I was introduced to stroking for a ladies Quad which is where I was for my first year.

Everyone wanted me to be able to single scull so we came up with using ordinary mobile phones and bone conduction headsets so a Coach could be both navigator and coach. This was brilliant as I felt a sense of freedom which had become unusual in my life. Hearing the sounds of the boat and the water as I made the boat move through the water makes me smile all the time. I also had the benefit of 1-2-1 Coaching through my headset but I could also enjoy doing something for myself.

People have asked when I will race but I’ve decided it is not for me (though many people are VI rowers do like to race). Since being given a 20k single scull Challenge back in 2019, I’ve realised I’m an endurance rower so training on the erg and on water suit me best.

Talking of the erg (rowing machine), it has become my best friend and for someone with a VI it is fully accessible with a Concept 2 PM5 as they have a great app called Erg Data which allows a VI to receive feedback on their workout as they are training and I also use a HR sensor called POLAR Verity Sense which allows me to connect to a PM5 and even track my on-water sessions as I can get feedback on my distance and speed.

So… is rowing as a blind person accessible… I’d say YES! P.S. Finding a consistent Coach/Navigator is essential so that you build up a rapport and understanding of language so that you both know you have trust and respect when rowing. It’s not like we change a Guide Dog every outing and it is the same principle that it can take months to build the partnership. 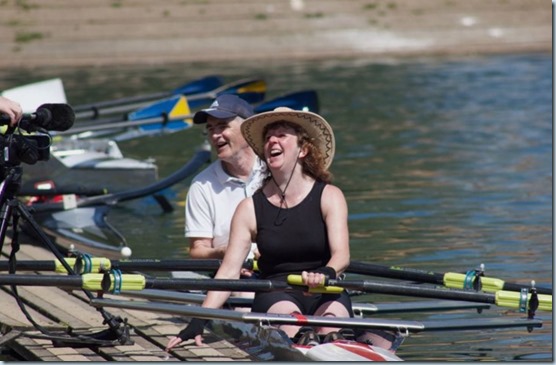 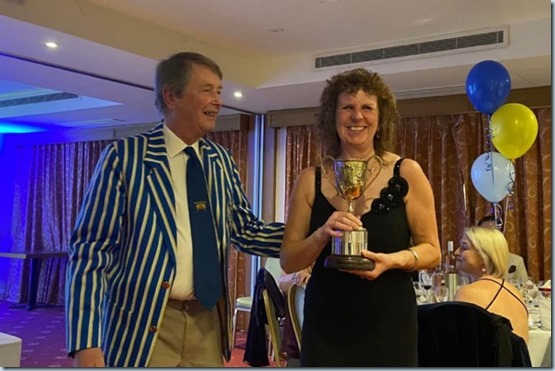