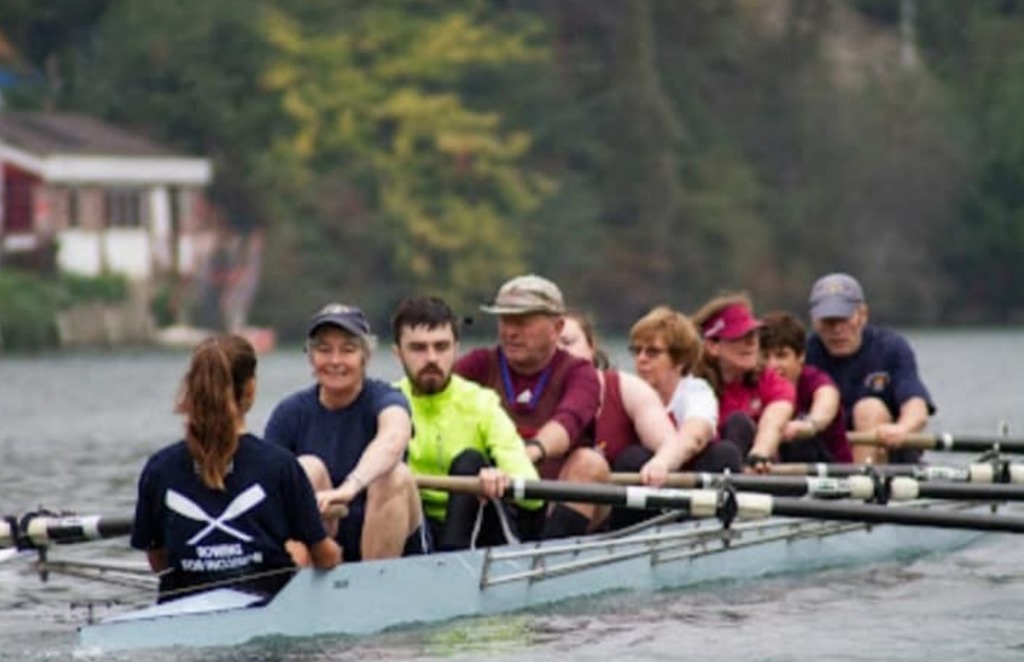 The Stratford-upon-Avon RC adaptive squad, led by its intrepid leader Mark Dewdney, continue to pioneer new frontiers for UK adaptive rowing. After its roadtrip to Cork, Ireland for the International Mixed Ability Sports Regatta, they have now ventured even further afield on the international adaptive stage joining the Società Canottieri Armida’s pararowing regatta in Turn, Italy. He shared this special report:

We went for a week to make it a bit of holiday. Hotel prices are in line with what you would pay in this country, Our Mixed Ability group were in 3 local hotels; most had only 1 or 2 adapted rooms. There were 15 of us. Coaches, helpers, rowers. We ensured appropriate help was readily available if it was needed

There was no allowance made for different speeds in the small boat pure adaptive/para races. My PR1 sculler was up against a member of the Italian para-squad.

The Italian clubs – perhaps 10 of them – focus on LD rather than PD. So Armida have a squad of 80 but SUABC would have more PD than Armida. They are therefore short of specialist boat equipment with few stabilisers etc. There are clubs every few yards and there was plenty of stable fours. Perhaps 150 took part with maybe 100 with some form of disability.

The racing was well organised with plenty of volunteers helping out. The pontoon organisation could have been better thought through,

Safety is best described as “Italian”. That is a euphemism for not to British standards. They have a number of long, low launches with tiller engines. No ribs etc. This I believe reflects their squad’s make-up. During training these only had one person in them. We put spare people into them during training. They were 2 person manned during the event but question usefulness/appropriateness. Stabilisers only used for PR1s. No British style stable doubles but plenty of old tubs. Plenty of big boats and wide quads/fours. Many of the boats were in poor-ish conditions – not unsafe just tired

Safety is one area where we are clearly ahead. PFDs are hardly used at all it seems. They had to go and find one for us.

Access around the club for wheelchair is basic. We put people in front of wheelchairs to get our users to the side of the staging.

The river is wide and conditions were benign. Up to 5 stable fours raced at a time.

What was very clear is that Armida have achieved something unheard of in the UK. Their adaptive rowers are just an everyday part of the club. Treated as part of the environment, not a silo on the side. The sheer numbers and the pleasure they took in their rowing surroundings was truly awe inspiring. This was not just for the event. Whenever we were at the club they were there. Fan – blinking – tastic!

They have a restaurant but the food is basic. Plenty of better options near at hand. Eating out at night is cheaper than UK. 2 courses and a beer perhaps £20.

My team loved every minute of it. It is annual and they want to go again in 2023. I would go a few days in advance of the rest to ensure boats etc set up for us when the team arrive. Getting own boats to there would be preferable and I will investigate how this might be achieved.

We came back with plenty of medals but really that is incidental. Both sides I think will learn from the experience. Club attitude to adaptive rowing appears way ahead of the UK – certainly in Stratford. We are ahead in safety and one or two other areas. The exchange of best practice is one thing we all need to get out of such events. The other thing is the enjoyment of it all.

Lots of hard work but well worth it. 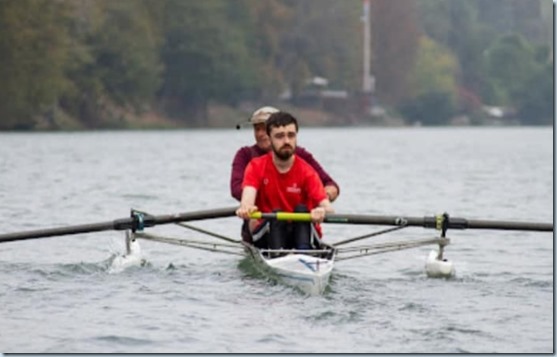 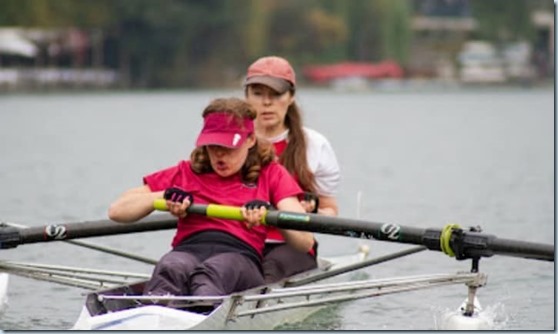 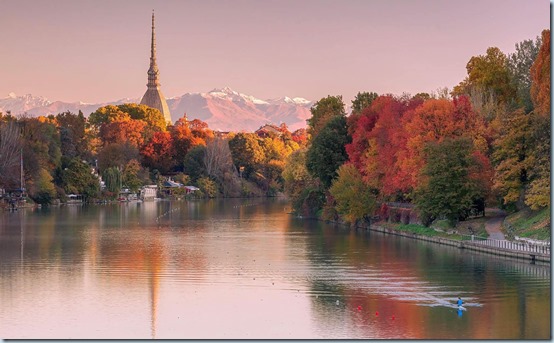